Cat on a Hot Tin Roof

Cat on a Hot Tin Roof premiered on Broadway in 1955, winning the Pulitzer Prize for Drama. Set on a plantation in the Mississippi Delta, the intense, three-act, family drama takes place over the course of one evening in the home of self-made, wealthy cotton tycoon Big Daddy Pollitt. The family is holding a party to celebrate his 65th birthday and his apparent clean bill of health, after being checked at a clinic. In fact, all the family – except Big Daddy and Big Mama – know that he is dying.

Their son Brick, once a golden boy and football hero, is depressed and drinking heavily. What’s more, he won’t sleep with his wife Maggie, which is causing plenty of friction between them. While Brick withdraws into himself and his bottles of booze, his older brother Gooper and his wife Mae, who is pregnant with her sixth child, have their eye on Big Daddy’s inheritance.

There are plenty of secrets flying around this big old house, and it’s going to take a bit of friction, more than a few drinks and some harsh revelations to bring out the truth. 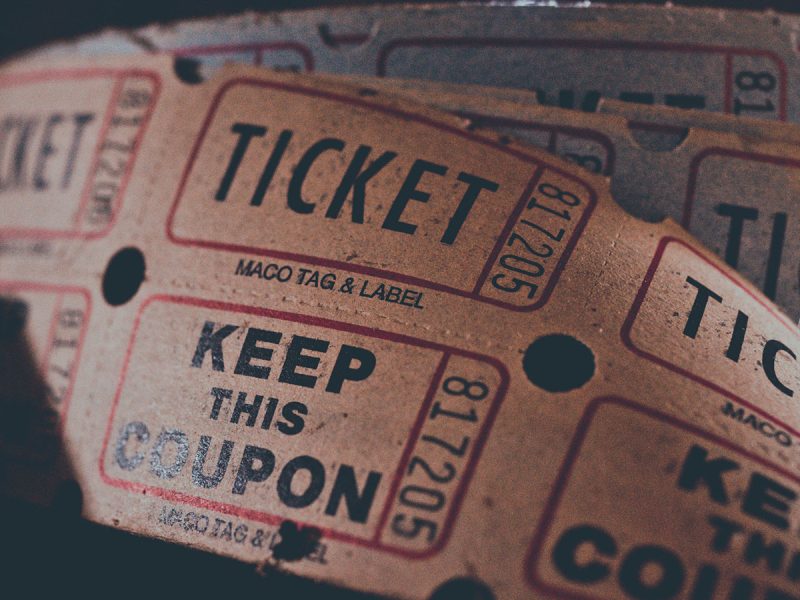 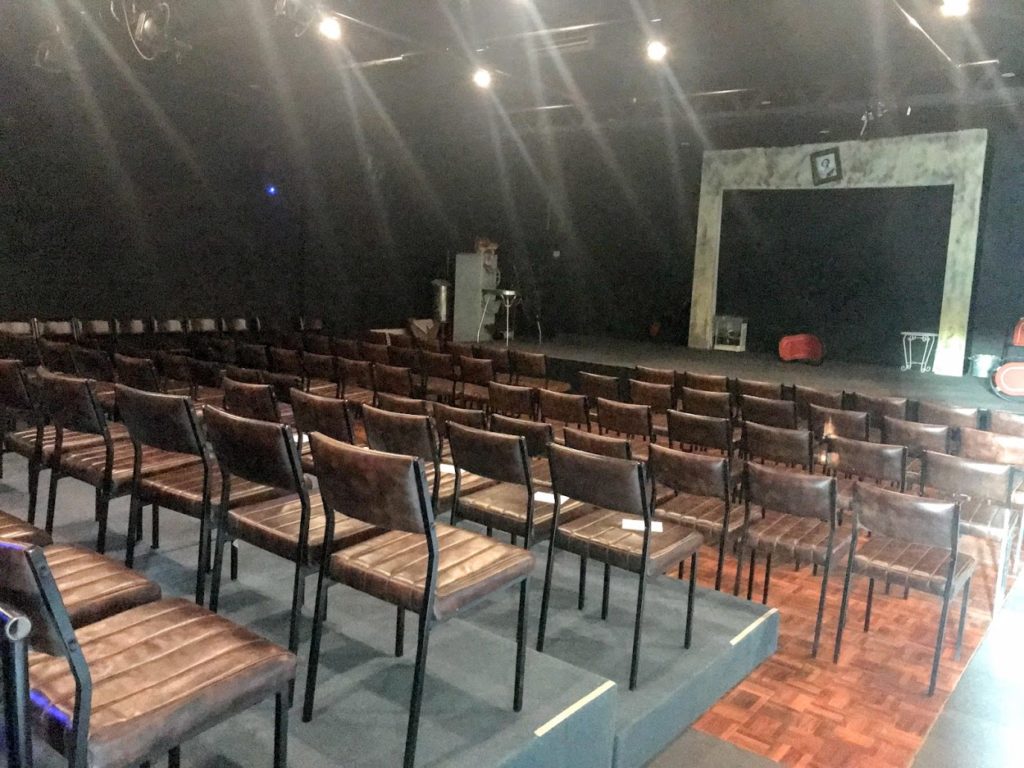 Doors open 45 minutes prior to performance.

A licensed bar is available for you to enjoy a drink and some snacks before the show.

The auditorium at Olive St Theatre is general admission for all seats. Please arrive on time to ensure your preferred seats.

Olive St Theatre has wheelchair access to the auditorium and flat floor seating can be reserved near the stage. If you require a wheelchair space, please note this in the special request box when you purchase your tickets